But they can also be incredibly freeing. They can release you from the expectation of perfection, humanize you, and boost your credibility. They give you the time and space you need to formulate the right response - not just the fastest one you can make up.

Saying “I don’t know” can actually make you look smarter than having half an answer on the spot.

As a younger version of myself, as I entered the room as not only a new manager but also one of the few women in the space, the last thing I wanted to be seen as was unworthy of that seat. I wanted to have all the answers, know all the stuff, and be important. I saw being asked a question I didn’t know the answer to as one of the worst things that could happen to me. I was SUPPOSED to know. Right?

As I grew more comfortable in those rooms, those big meetings with important people, I saw that “Let me ask the dev lead/product manager/other experts, and I’ll get back to you on that,” was a perfectly acceptable response. The expectation to know everything was all in my head. It is more important to have the correct information and thought-through strategic opinions. Sometimes, you don’t have all the information at hand. You need to confirm things or consult people with deeper subject matter expertise. So just say that.

That’s the secret to “I don’t know.” That’s not the whole sentence. If you stop with “I don’t know,” then, yeah, maybe you are underqualified for certain things. The rest of the sentence is, “...but I’ll find out.” Because you only know what you know, and you’re not the expert on everything.

Once you understand that, you’re free. I say “I don’t know,” A LOT. But it’s always followed by, “but I’ll find out,” or “Let me ask [person] get back to you,” or “Let’s figure this out together.” I feel good about it, too, especially when I’m talking to the more junior members of my team. It sets the example that if I don’t have all the answers, they don’t have to have them either. 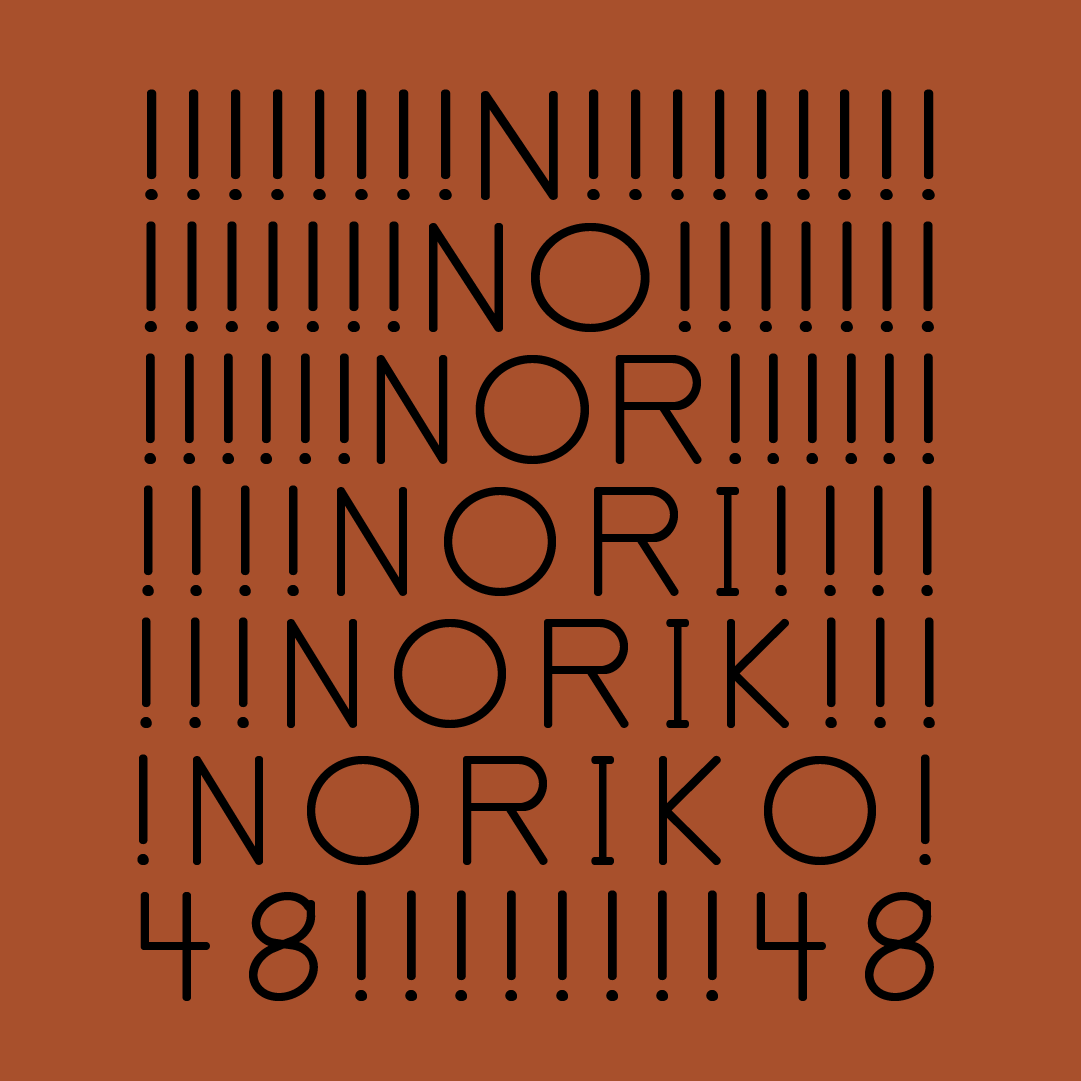 I can’t make rain fall or extinguish wildfires, but on the days when it all feels like too much, I can teach my body to do new things. 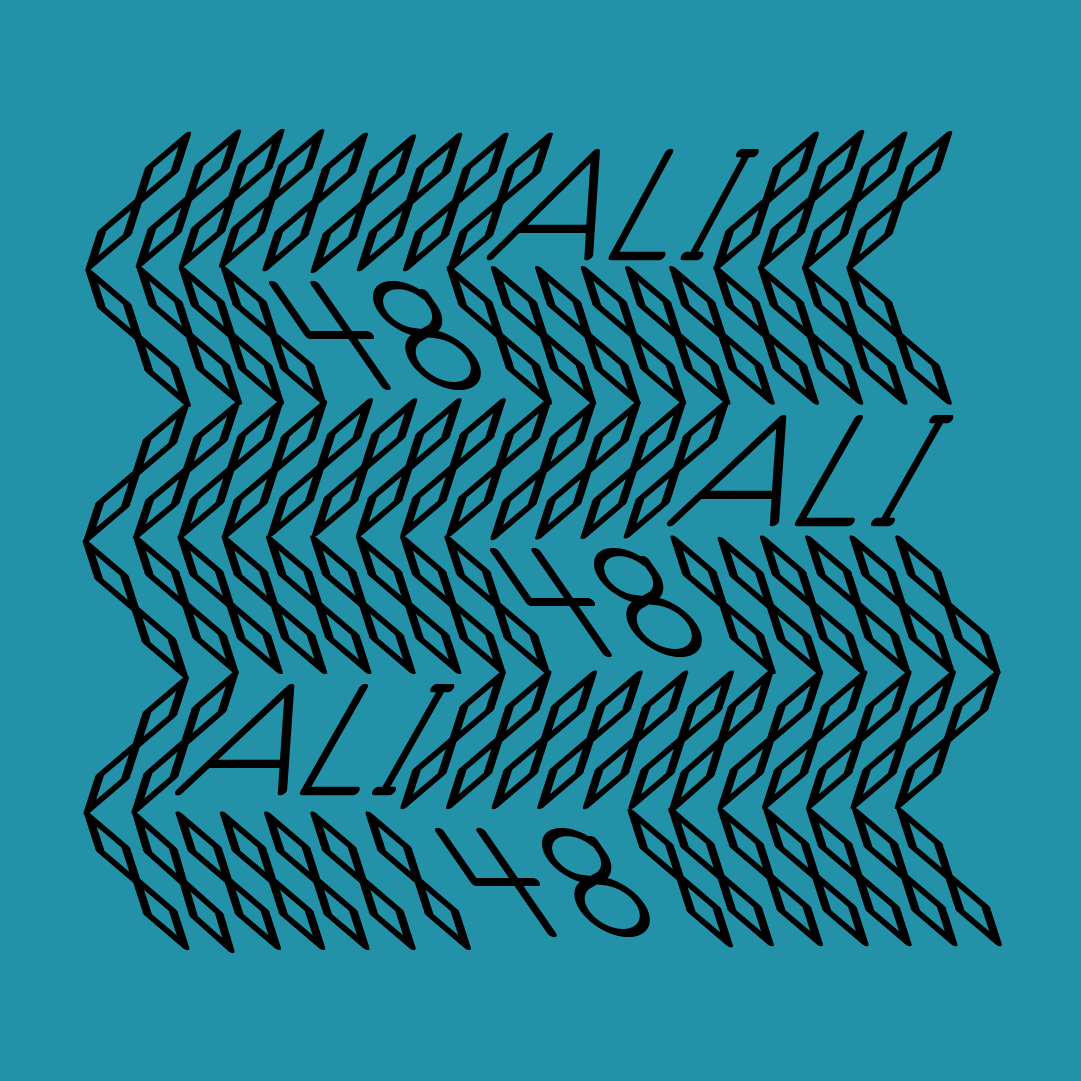 What is true is the world expects us to carry its weight while simultaneously expecting us to show the light.

The Bittersweet Reality of Aging Parents

I receive their wisdom in the fluttering form of distant memories. As they breathe life back into their existence, I am reborn.

We’d love to share your story and perspective on this stage of life. Submit your writing to be featured on the site.