When I was 15 years old my attuned orthodontist, Dr. Sklaroff, pronounced that my facial bone structure had matured enough for me to be ready for braces. Hurray! After years of being self-conscious about my buck teeth, the transformation would begin. Extended years of awkwardness were rewarded with a short-term remedy of only needing to wear braces for 10-months. On the day Dr. Sklaroff removed my braces he stepped back, looked at me and said, “Natalie, you’re like a fine wine. You’ll just get better with age.” I was horrified. Because to my angst-ridden teen age self, that comment meant only one thing: I still wasn’t beautiful, hip and cool like the girls in Seventeen magazine.

Over the decades to come I would realize what a gift that statement was. Because after all, who wants to peak at age 15? Yuck. Getting better with age is the goal.

I actually love getting older.

When I was a girl, for some odd reason I always looked forward to being in my forties. That’s probably because I was a bit of a tomboy and a nerd as a girl. I was an avid reader and loved cozying up to Nancy Drew mysteries and Highlights magazine on rainy afternoons. By my tweens my skinny physique meant I only looked good in a leotard and tights, perfect for my modern dance classes- but that was about it. And as a teenager I subscribed to The Atlantic Monthly and devoured thrift store editions of Austen novels- like I said, I was a nerd. Additionally, I was an African-American teenage girl in a majority white prep school environment where my otherness rattled about in my head while I sought to put on a happy face most days. Because of my awkward constraints, and not always feeling like I fit in, I just figured my life could only get better.

But I wasn't thinking it would get better in my twenties and my thirties. I imagined that I would come into my own by my forties; that in that decade I would really begin to flourish and blossom. As it turned out, it worked out that way. Here’s my theory about the decades I’ve lived through so far.

‍The Twenties.  Your twenties suck. And that’s because you tend to have equal parts enthusiasm and insecurity that you have not yet “arrived”. In your twenties you have a lot of great ideas. But you don't really know how to execute on them and few of us have the financial resources to manifest our fabulous dreams. Plus no one takes you seriously, because, well, you’re young.

‍The Thirties. Our thirties are all about planting seeds- familial seeds and/or professional seeds. In my case, I was planting seeds in my career. I had not yet met “the one”, that lid for my pot. While many of my female friends began straddling marriage, newborns, toddlers and work, what remained consistent was our steadfast earnestness to seed our legacy- even if we still felt like we were groping in the dark.

‍The Forties. Ah! Sure enough, this is the decade when I really began to come into my own. By then, I had gotten married, relatively late, at age 39. And he was totally worth the wait. I had kissed a few frogs along the way, so meeting and marrying my John was the icing on the cake: no drama; and no more waiting for the other shoe to drop.

The other thing that happened in my forties was that I happened upon a way to frame my worldview. My loopy background in anthropology and fashion, corporate and non-profit felt unconventional. The implicit message I perceived as I matured was “pick a lane!”. By age 40 I had completed a PhD in design management in 4 years while working full time.  That rigorous effort was transformative. Finally I had the hook for my hat. I had an integrative way to make sense of the way I saw the world working and to rationalize the hybrid way my mind worked.  So in my 40’s things really began to flourish for me, both personally and professionally.

‍The Fifties. Now I am in my early fifties. And the reason I love getting older is because of the perspective I have gained as I age. Being in my fifties is all about the reframe and the remix! My varicose veins, cellulite, stretch marks, surgical scars from a myomectomy- sure, they are less than ideal. But I also have confidence about my options in my life. As my father once told me, looking me straight in the eyes, “You always have a choice.” I can either dwell on the transformations in my body that are far from the physical ideal of beauty and perfection, or I can reframe. Those physical imperfections are a drag, but, aside from the melasma, I have beautiful skin; I am grounded in a phenomenal spiritual awareness that centers me; I can still stretch my body and dance; my thick kinky-coily hair is gorgeous; my mind is dynamite; and I am building a successful business. Also, sex is better.

At the end of the day, aging is about acceptance.

Enter menopause. Ahhh, yes: the hot sweats, the fluctuations in hormones, and no more tampons! Menopause is the great physiological marker in a woman’s life denoting her to no longer being capable of producing another human. But what we weren’t told is that our female bodies have been uniquely designed all along to help us appreciate pausing. During our menstrual cycle, we could have paused a bit on a monthly basis. But what did we do instead? We bought into “pushing through”. You know, all of the feminine hygiene care product advertisements on the market telling us to, Hop back up on that balance beam! Dive into that pool! Go for another run! That’s all good and well and I’m certainly not complaining about the quasi-ability to sort of multi-task. However, pausing is a beautiful thing. Pausing is helpful. Pausing helps us to restore, take stock and assess so that we can strategically move forward in a more purposeful way. And it’s not until our middle years that some of us truly get that.

Aging is also about perspective.

As a Black girl who became a Black woman I regularly found myself in spaces where I was the only one or one of a few. I learned early on to develop keen skills of observation, active listening and making others comfortable with me. In my twenties I was very frustrated with the status of being the only one in the room. I kind of had my hands on my hips, not realizing that I was developing an incredible gift. That insight came later, after living and working abroad in Sri Lanka and Portugal in the fashion sourcing industry. I was privy to meetings led by incredibly badass Asian women, some from Hong Kong, others from Sri Lanka. I observed how they unapologetically led with their femininity, with their unique aesthetic point of view, and subversively converted people's underestimation of them into an asset. By the end of sometimes tense negotiating meetings, they had wrapped these primarily Western white American men around their finger. There was something very familiar about what they were doing. I realized I could transfer these lessons into my own life and work. This ability to convert the coping skills developed while on the margins into strengths- is something I call “boundary spanning”. And you don't have to be a woman of color to get good at boundary spanning. All of us, in different ways, experience some version of being on the margins.

In the decades that hopefully remain to me I will continue to optimize all the ways that my marginalized position is an asset. It is a clarity and a position that I have earned and has culminated in awesome political savvy, emotional intelligence, curiosity and empathy. To women who are younger than me I want to say, it gets better and better. Especially if you make the choices, to be yourself, to love yourself, to invest in yourself and to gracefully span the boundaries that come your way. Age well, like a fine wine.

Motherhood, All Over Again

I entered my forties in a daze of confusion, but I truly believe everything happens for a reason, and I needed this new maternal era. So I said yes. 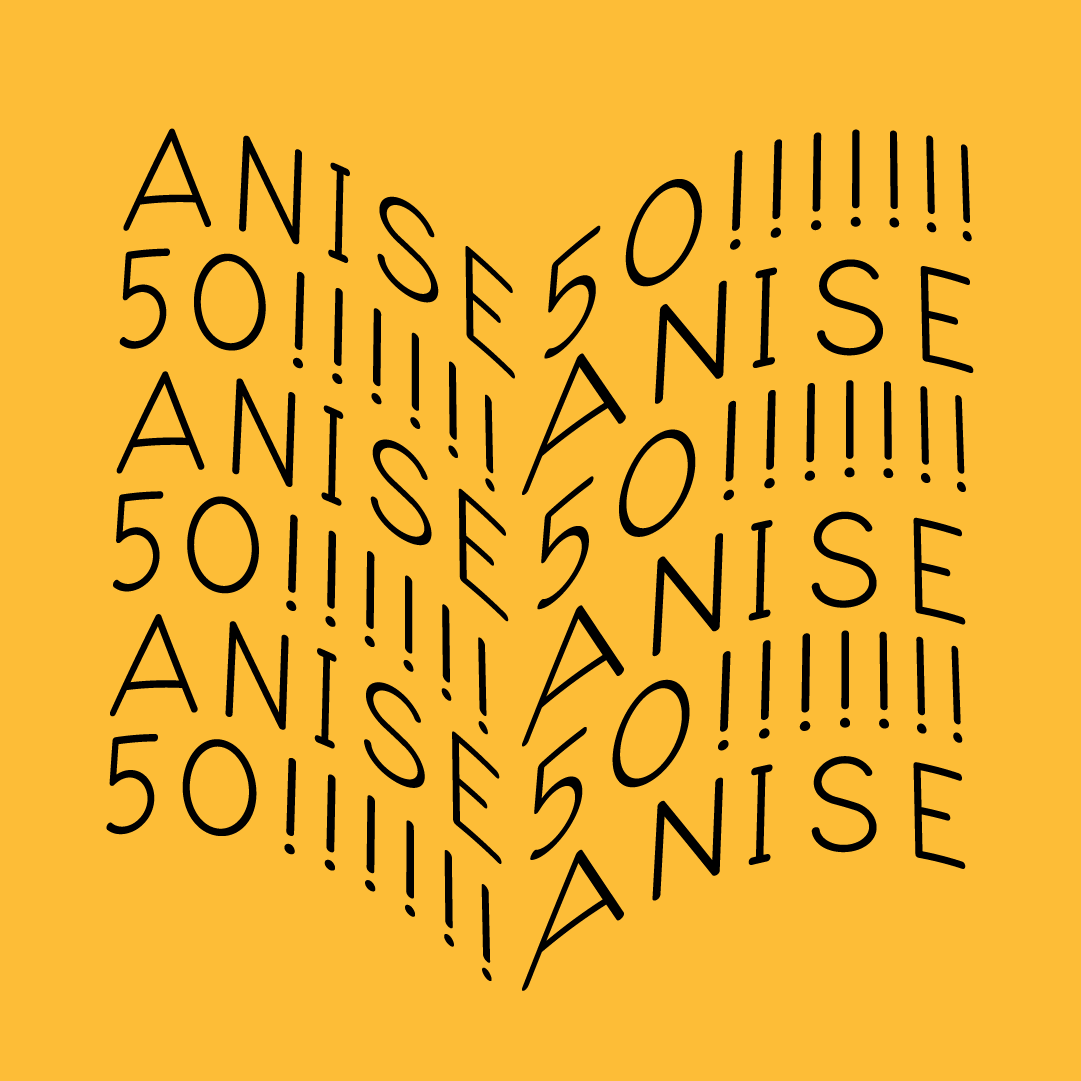 My New Midlife Motto: Keep going ’til you hear a crash

So, even using mental gymnastics — nay, parkour — I am faced with the fact that I’m at the midpoint. This raises the question, what does that mean, exactly? 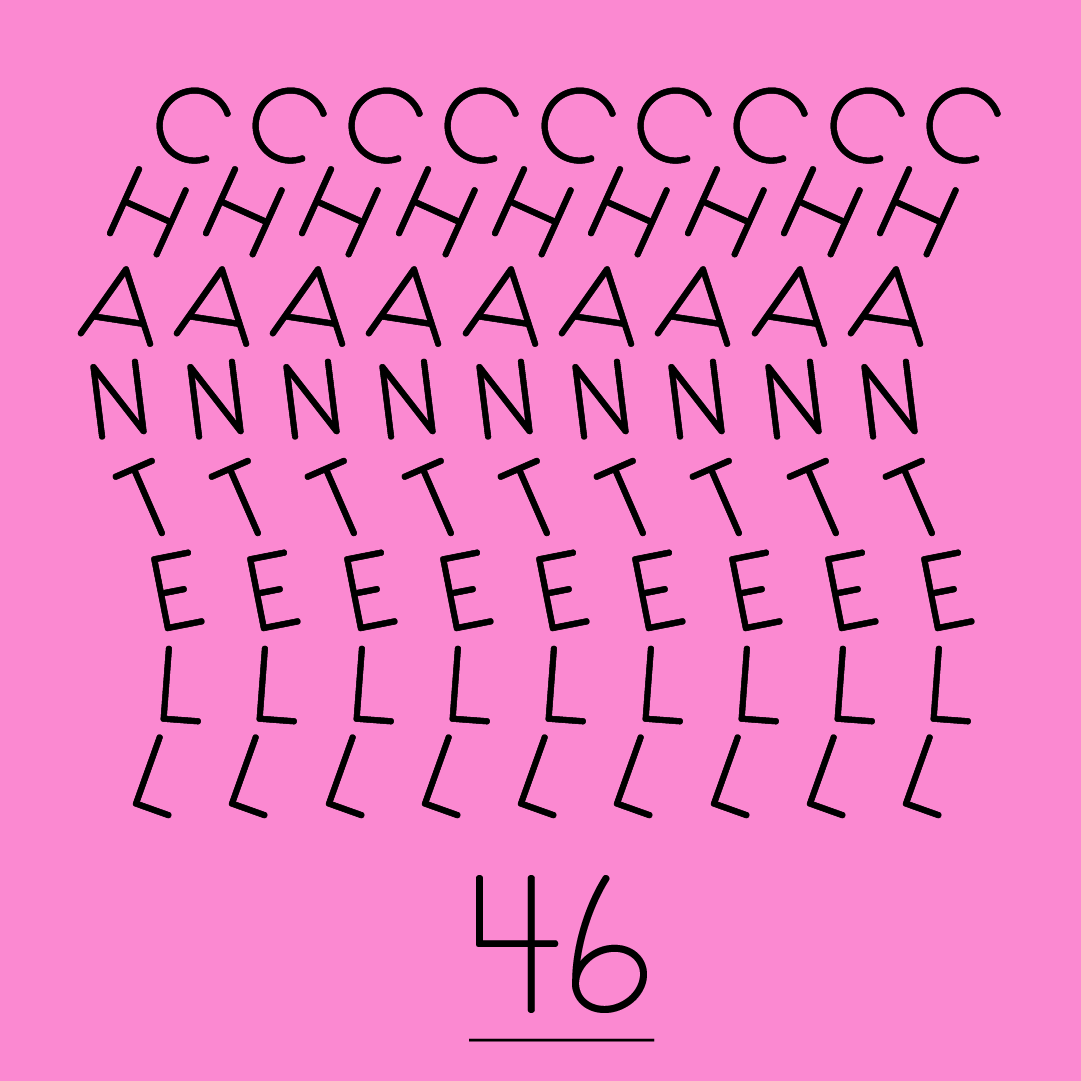 Smoke Gets In Your Eyes

The father before me now that I just met. His eyes are full of love and regret. He loves me. I know that today.

We’d love to share your story and perspective on this stage of life. Submit your writing to be featured on the site.